The JSE was formed in 1887 during the first South African gold rush. Following the first legislation covering financial markets in 1947, the JSE joined the World Federation of Exchanges in 1963 and upgraded to an electronic trading system in the early 1990s. The bourse demutualised and listed on its own exhange in 2005.

In 2003, we launched an alternative exchange, AltX, for small and mid-sized listings, followed by Yield X for interest rate and currency instruments. The JSE then acquired the South African Futures Exchange (SAFEX) in 2001 and the Bond Exchange of South Africa (BESA) in 2009. Today we offer five financial markets namely Equities and Bonds as well as Financial, Commodity and Interest Rate Derivatives. 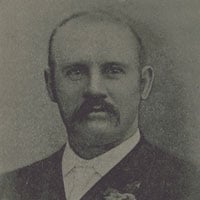 1887
The Johannesburg Stock Exchange (the JSE) was founded by Benjamin Wollan on 8 November 1887.
Johannesburg Chambers and Company
(Benjamin's company) was the first company to list.
1890
The second JSE building was built on the same site as the original building in Simmons Street. Trading activities spilled over into the street, which the mining commissioner then closed to traffic by means of chains. That is why for many years thereafter, the heading to the stock exchange price list in The Star newspaper was "between the chains".
1895
Drd listed on the
exchange, the oldest
company remaining
listed to date. 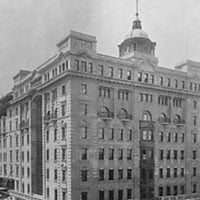 1903
The third building opened in Hollard Street, whch became the financial centre of johannesburg,
and was to remain so for nearly half of the century.

1947
The Stock Exchange Control Act was promulgated.
1963
The JSE was admitted to the World Federation of Exchanges (WEF)
1966
Computerised clearing house based weekly settlement was instituted.

A new law ruling that script had to be delivered or paid for within 7 business days of the transaction came into force.
1969
Property Unit Trusts were introduced in South Africa,
and two established trusts were listed on the JSE. 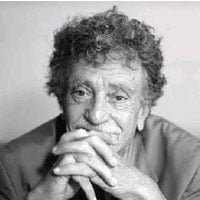 1970
Max Borkum was elected
chairman of the exchange.
The JSE Schools Challenge was introduced and schools began to participate.
The JSE became the centralised market
all trading securities. 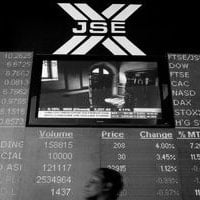 1979 An amendment to Stock Exchange Control Act allowed broking firms to become incorporated. Companies with unlimited liability of directors and shareholders.
1978
1985
The Stock Exchanges Control Act of 1985 was promulgated.
1986
The Gilts trading floor was opened.
1989
The South African bond market was formalised under the Bond Market Association (BMA).
SA Breweries was the first corporate to issue a bond.
1993
The JSE became a founder member of the African Stock Exchanges Association (ASEA).
1994
A researched report into the structure of the JSE was
published in May 1994. 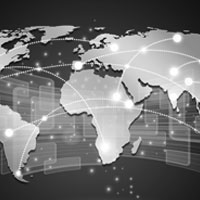 1995
Parliament approved the amendment of Stock Exchange Control Act of 1985 in September. Indroduction of corporate and qualified membership. Corporate broking membership with limited liability was introduced (supplementing sole traders, partnerships and unlimited liability corporate membership).
However, member firms were to be the trading entity and not the individual. Foreign members were allowed to operate.
In May 1996, the Bond market was passed from the JSE to the Bond Exchange of South Africa and the latter was licensed as a financial market in terms of the Financial Markets Act.
At 16:00 on Friday 7 June, the final bell rung for the close of trade on trading floor, ending 108 years of open outcry trading. The open outcry trading floor was reokaced by an automated trading platform known as the Johannesburg Equities Trading (JET) system. Monday 10 June saw all trade conducted on the JET system. Dual trading and negotiated brokerage commissions were introduced. 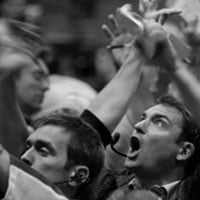 2003
The JSE launched the Alternative Exchange, simply known as Altx. It is known as the Growth Board.

2004
The Securities Services Act was promulgated, replacing the Stock Exchange Control Act and the Financial Markets Control Act.
The Social Responsibility index (SRI) launched in May 2004, seeking to measure companies' policies, performance and reporting in relation to the three pillars of the triple bottom line (environmental, economic and social sustainability).